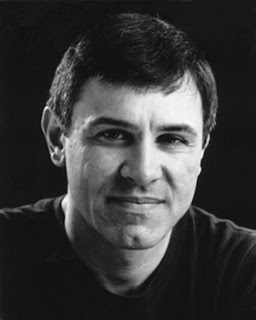 Between now and November 8, there will be three opportunities to listen to performances of music composed by David Conte. Conte is Chair of Composition on the Faculty of the San Francisco Conservatory of Music (SFCM). All three of the performances will be vocal recitals. There will be no charge for admission at any of the events. The two performances that will take place at SFCM will be live-streamed. To the best of my knowledge, the remaining concert will be “strictly physical.” Specifics are as follows:

Sunday, October 24, 5 p.m., The Episcopal Church of St. Mary the Virgin: The program for the October installment in the Candlelight Concert Series will begin with a performance of “In Paradisum,” the last of the three songs in Conte’s Requiem Songs collection. Soprano Ellen Leslie will be accompanied by harpist Douglas Roth and Eric Choate on organ. The church is located at 2325 Union Street at the southwest corner of Steiner Street in Cow Hollow. [updated 1/1, 5:35 p.m.: The following concert has been cancelled:

Posted by Stephen Smoliar at 2:10 PM